The purpose of this module is to explore the theoretical underpinnings of the SDGs and to further explore relevant business and social enterprise development in their context.

We had done today for present an overview of the multinational firms while they are and how their challenges the pros and cons as well as how they are implicated in the globalization process.

Precondition of Commerce and Economics

What is a Global Business?

What is Multinational Enterprises (MNEs/MNCs)?

so over that period between 1973 and 1993, 20 years you see that there were kind of different definitions, but all converging or certain characteristics which would include ownership, control , number of locations at least as well as the activities whether you’re looking at foreign direct investment or production or service facilities.(MNEs更像是母公司和子公司的控制方式)

What is Transnational Corporation?

Why are companies, especially TNC/MNCs crucial for achieving the SDGs?

Difference Between TNC and MNC (With Table) 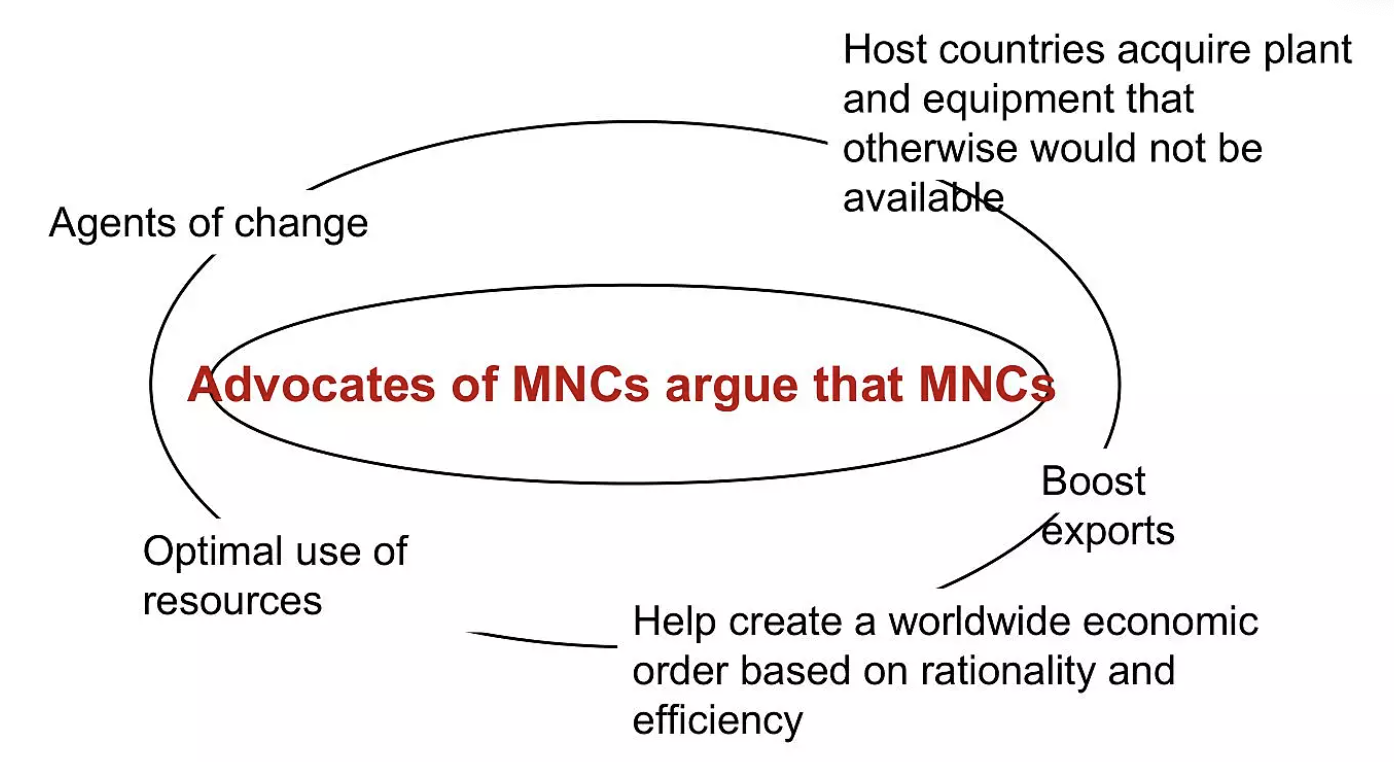 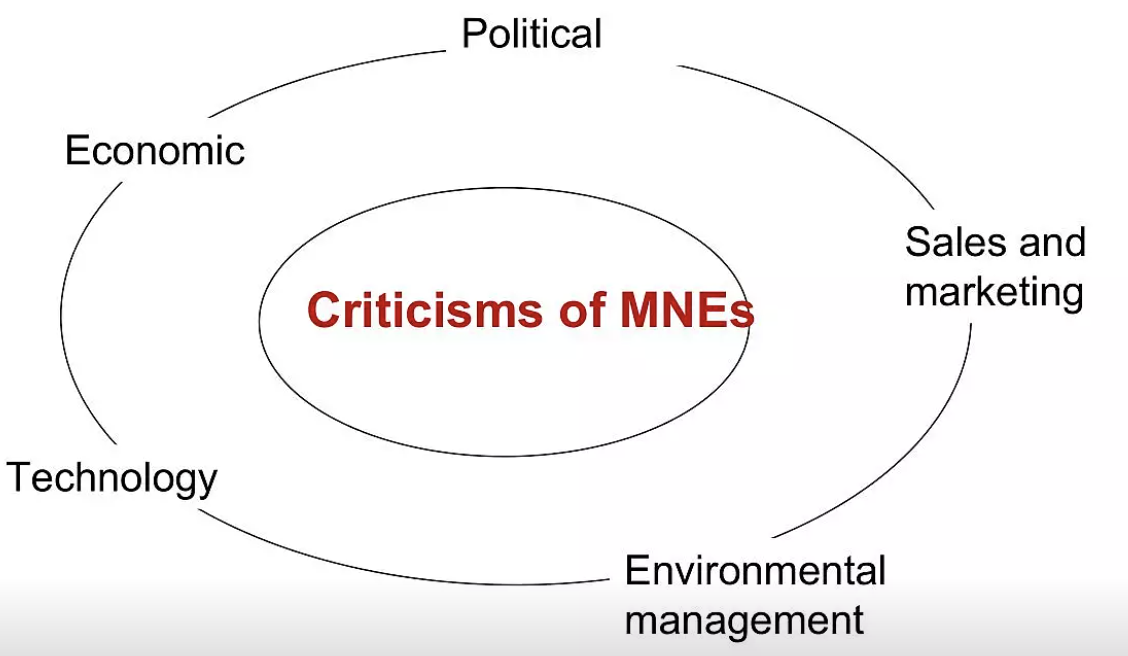 Conflicts with Host Countries and their control techniques

Global businesses are implicated in globalisation and its processes 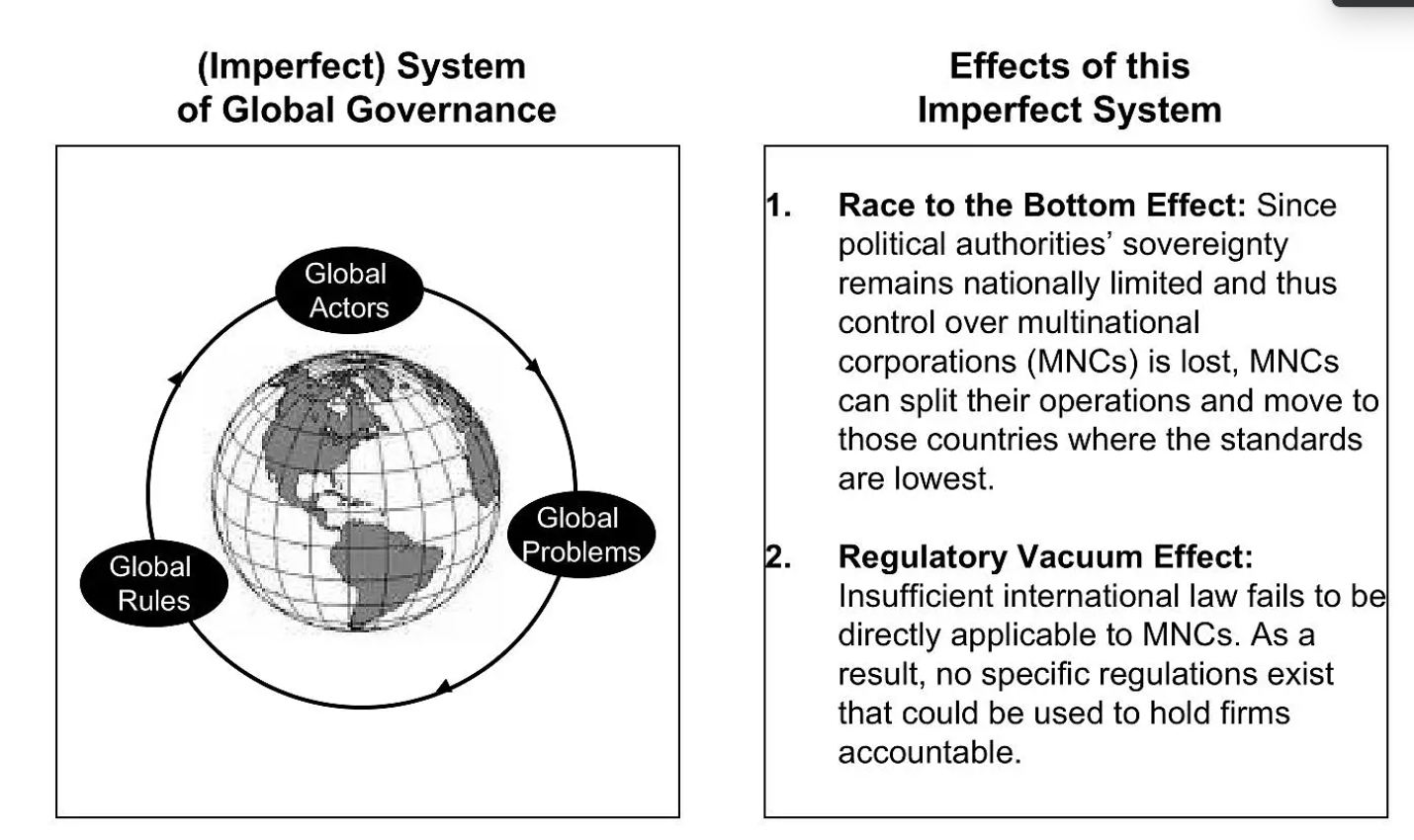 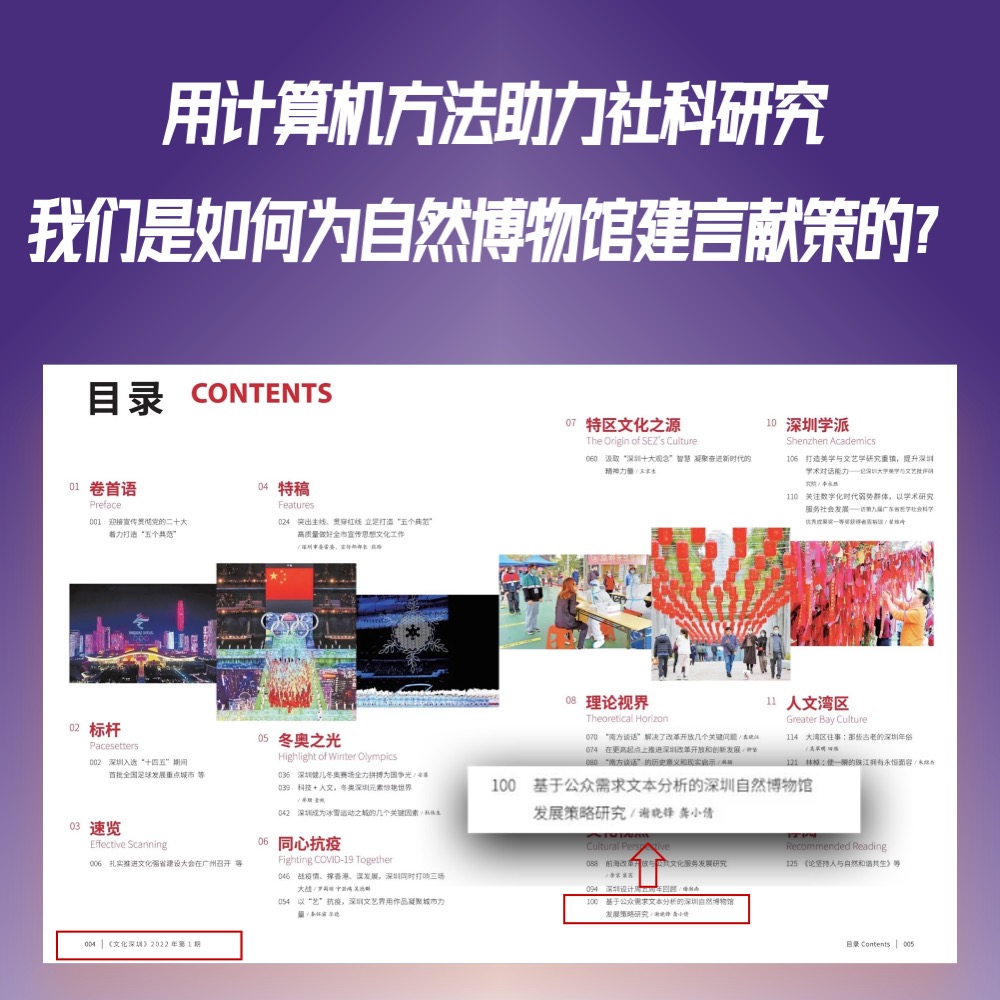 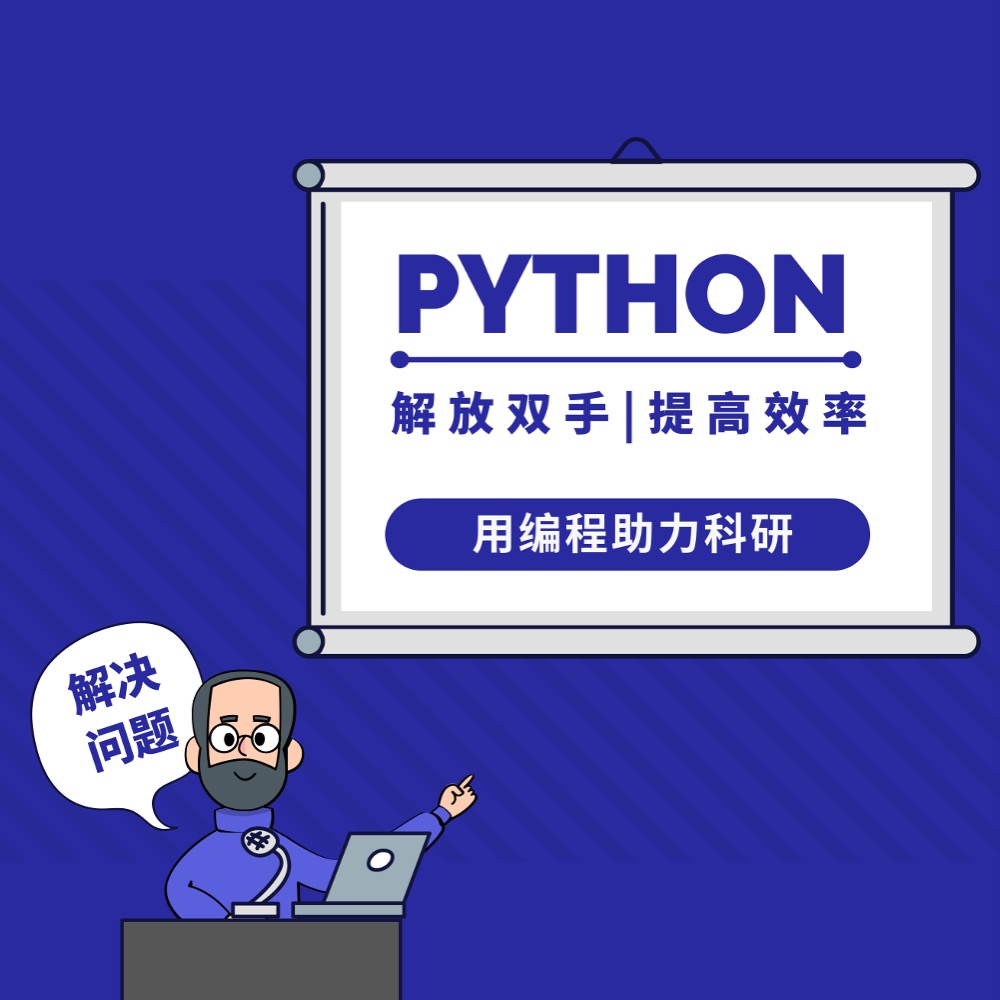 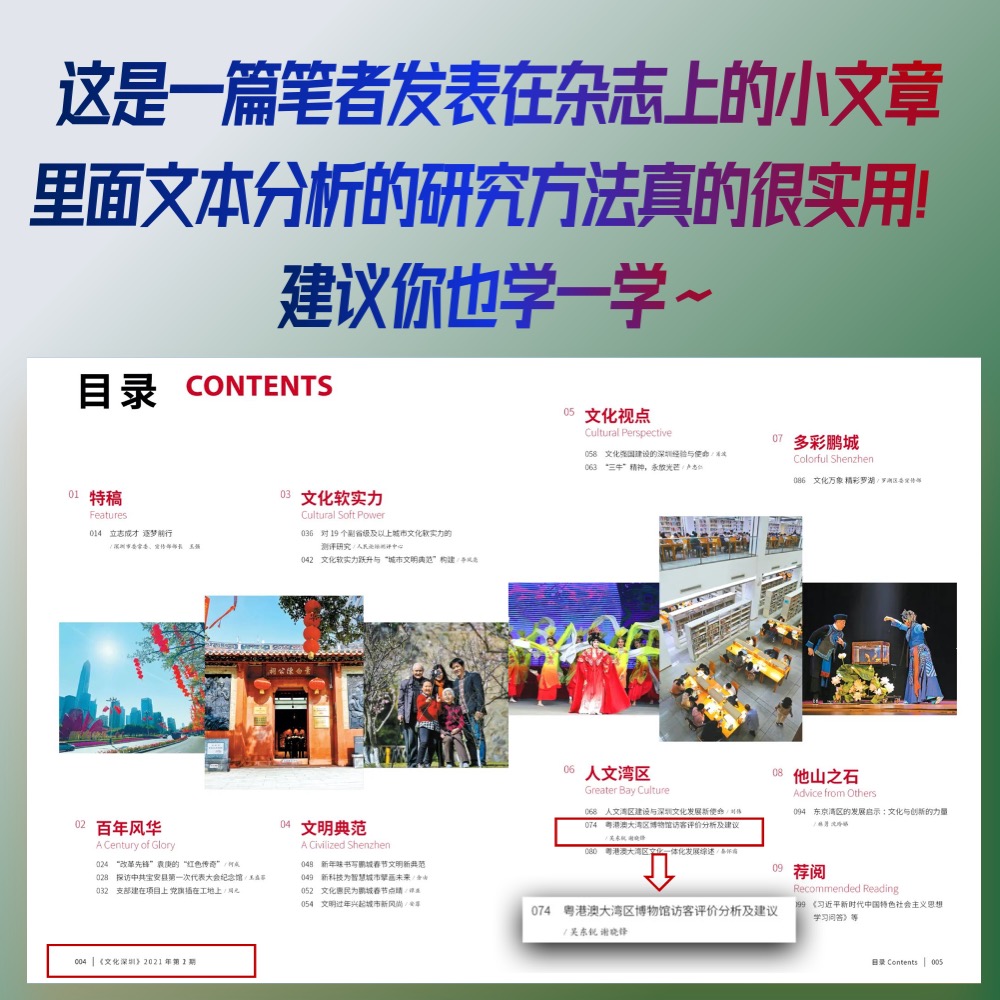 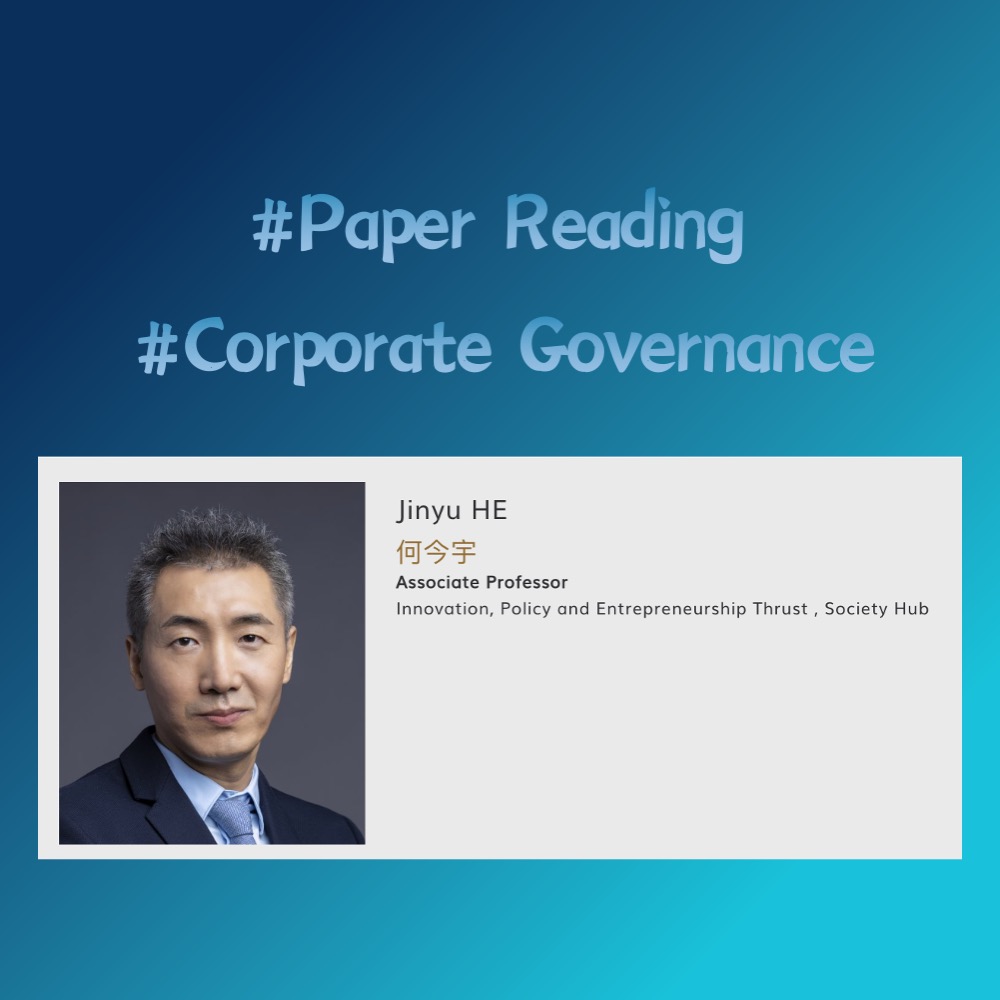 Introduction to “Business, Entrepreneurship, and the Sustainable Development Goals” 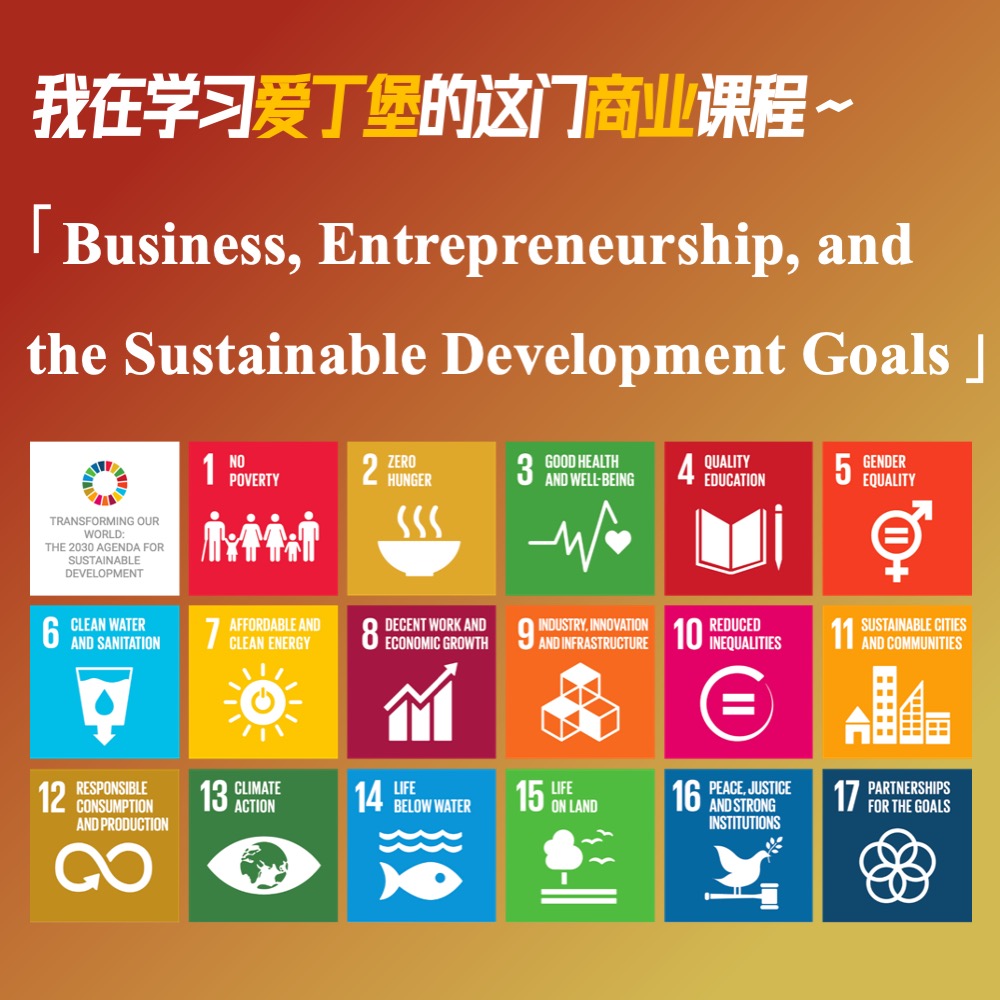 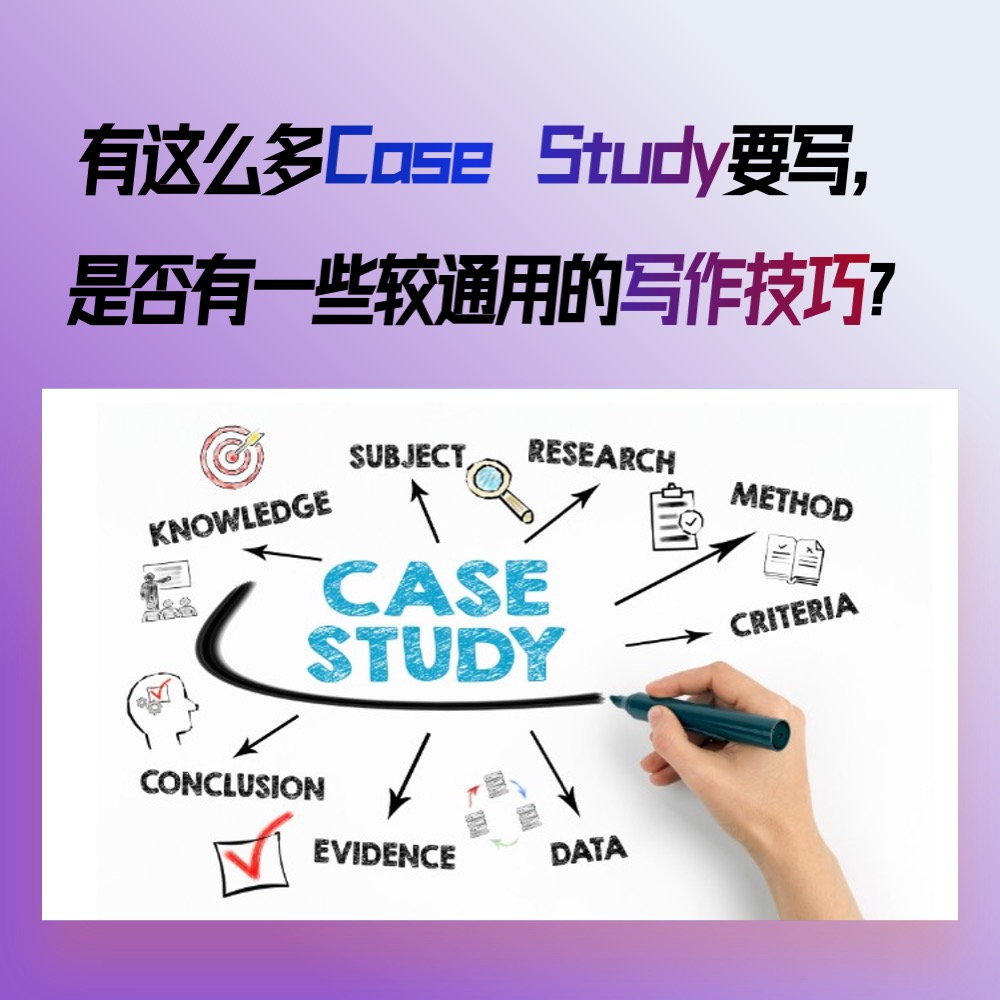 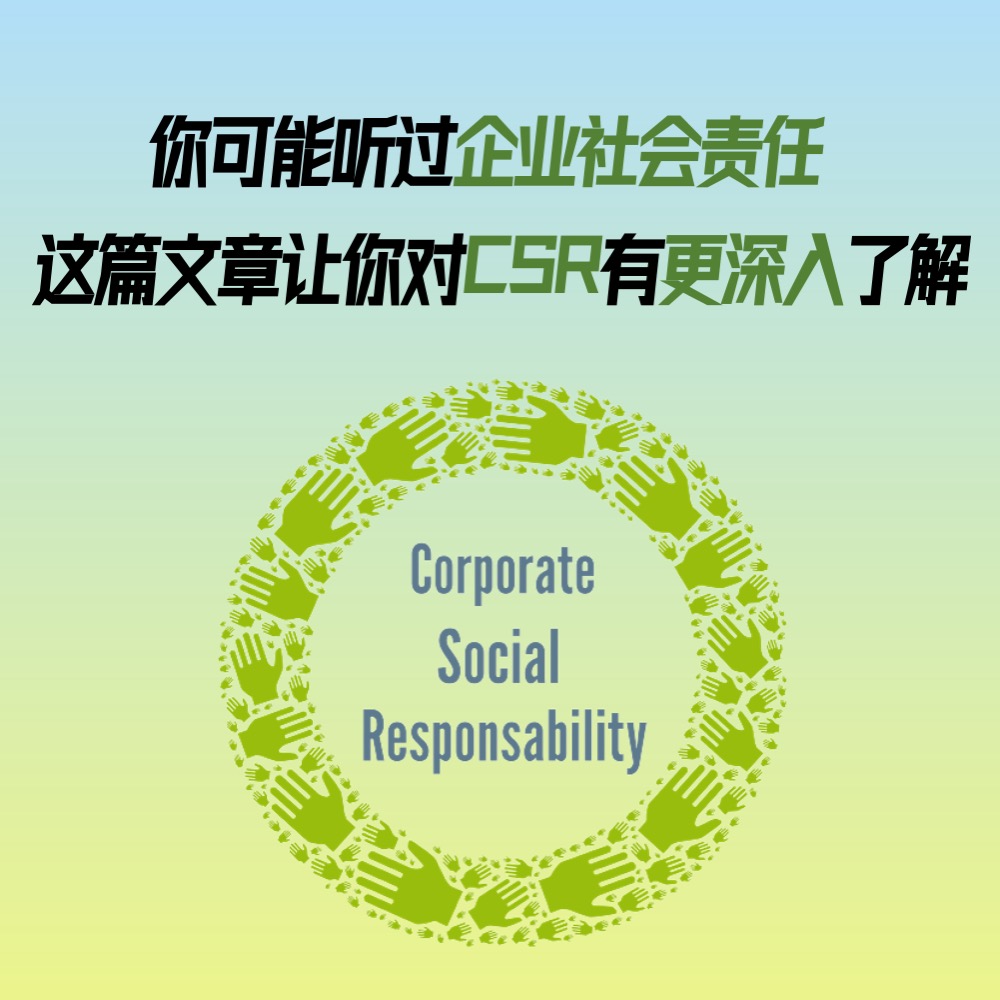 【Paper Reading】Closing the Gap or Widening the Divide: The Impacts of Technology-Enabled Coproduction on Equity in Public Service Delivery 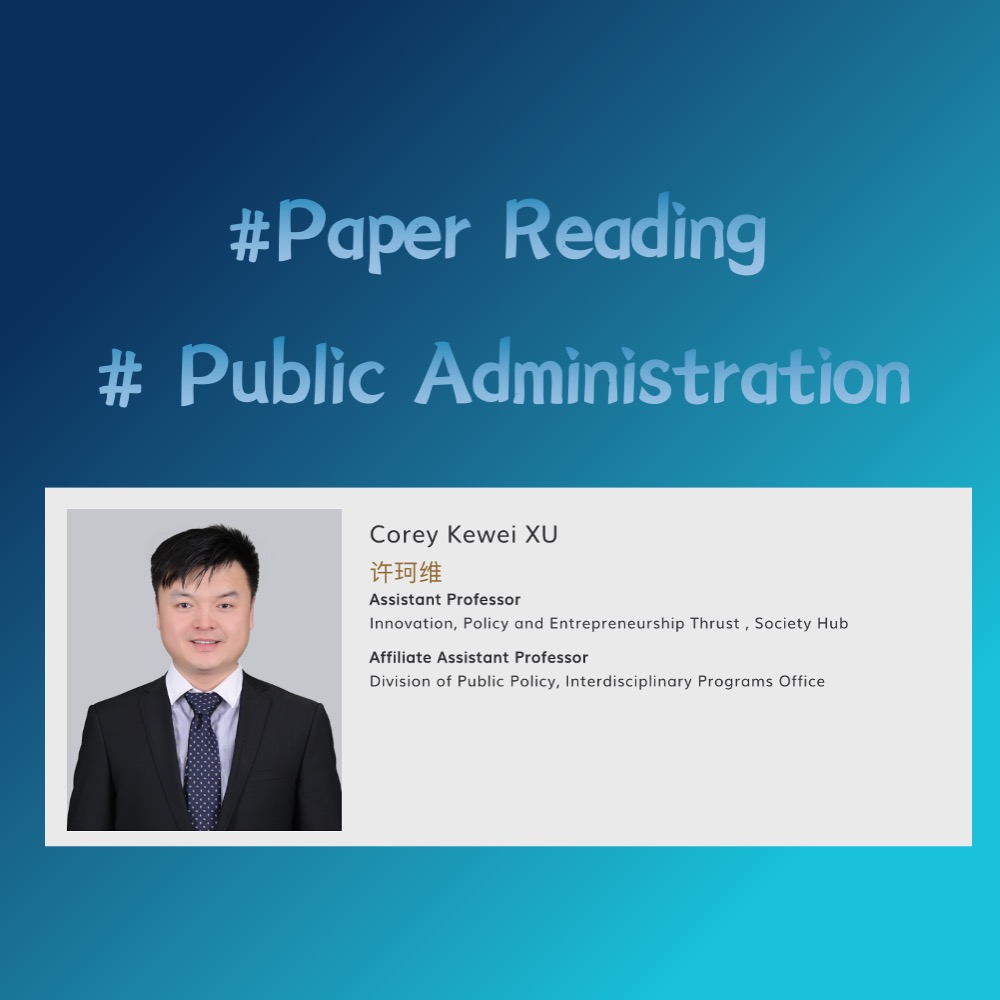